He’s caped, cowled and the coolest superhero of them all, because underneath that Batsuit, Batman only has his human strength and intellect to rely on. That and the greatest arsenal of crime fighting weaponry ever devised. But just where does comic book science fiction end and scientific fact begin? What technologies are behind the gadgets in Batman’s utility belt? And just how plausible is the Batmobile? Get ready for a real life trip to the Batcave as we reveal the secrets behind Batman Tech. 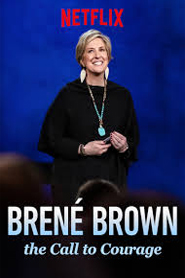